Finding the best low light action camera can be a challenge since most action cameras are just not designed to shoot in poor lighting conditions. However, there are a few models out there that deliver decent results in low light.

In this post, we’ll take a look at those cameras and see which ones are ideal for low light conditions. For what it’s worth, an action camera will never handle low light photography quite as well as a DSLR or mirrorless camera, but then again, there are certain situations where the only camera that will do the trick is an action camera.

It should come as no surprise that the GoPro Hero 9 Black is at the top of our list. GoPro are the pioneers of the action camera itself and have completely revolutionized photography and videography. Year in and year out, their models just shoot higher quality video than any other camera out there.

There used to be a time where GoPros actually had terrible low light shooting but the company has addressed the issue in their new model. The GoPro Hero 9 Black has some shooting modes that are especially designed for taking nighttime videos and photos:

You should be aware that low light mode will not have video stabilization, so if your camera is moving very quickly, you will have rather blurry video, especially since the shutter is working slower.

Some advantages of the GoPro 9 Black is that it’s waterproof and in good lighting, the Hypersmooth stabilization does a fantastic job of recording silky smooth videos, and it has voice commands so you don’t need to fumble in the dark.

However, GoPro’s battery life always leaves something to be desired.

The touch screen controls make it very easy to use, and if you have the budget, the GoPro Hero 9 Black is one of the best action cameras for low light, period.

Here’s a quick rundown of the other features:

This video is a good example of the GoPro Hero 9’s low light performance:

The DJI Osmo Action is DJI’s response to the GoPro Hero. Sporting a front and back facing screen, in some cases, the DJI actually records better low light video than the GoPro Hero.

Interestingly enough, both cameras have a 1/2.3 inch CMOS sensor, but the DJI Osmo Action seems to have better image processing.

This is quite striking, especially considering that the GoPro has a higher maximum ISO (3200) than that of the DJI Osmo Action (1600).

The DJI Osmo Action also has an electronic image stabilization system called RockSteady. The results are quite impressive and can rival the GoPro’s HyperSmooth algorithm.

The Osmo Action is actually very good at taking still photos in low light as you can take exposures of up to 120 seconds.

You can take really nice city or night sky shots using this function.

However, because the DJI Osmo Action can’t live stream and lacks 5K video, it falls to the number 2 spot. Also, GoPro’s customer service and warranty is much better than that of DJI.

Both the DJI Osmo Action and the GoPro both are superb choices for a low light action camera thanks to their ruggedness, waterproof rating, video quality, and voice commands. The Osmo is almost half the cost, though, so if budget is an issue and you don’t care much about customer service, go for the Osmo instead of the GoPro. 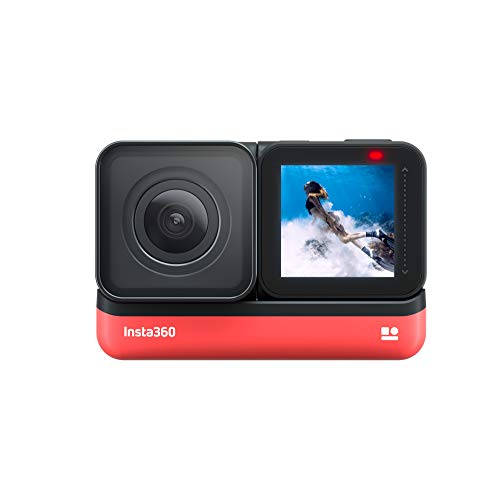 The Insta360 One R is a relatively new entrant to the action camera market, but it’s burst onto the scene with a storm. It’s not cheap: it’s more expensive than the Osmo, but a little less than the GoPro Hero.

The reason it makes this list, though, is because of the Night Shot feature which is specifically designed for low light conditions.

If you’re into nighttime photography, turn on the auto low light mode in Night Shot to capture higher quality photos.

The caveat? This only works for still shots.

Low light video is always going to be difficult, unfortunately.

Still, the Insta360 One R is one of the best low light action cameras on the market and is a great fit for someone who’d like something a bit more premium than DJI bu does not have the budget for a GoPro.

The changeable lens is also a huge plus.

Like all action cameras, the battery life leaves a little to be desired. 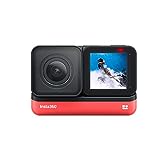 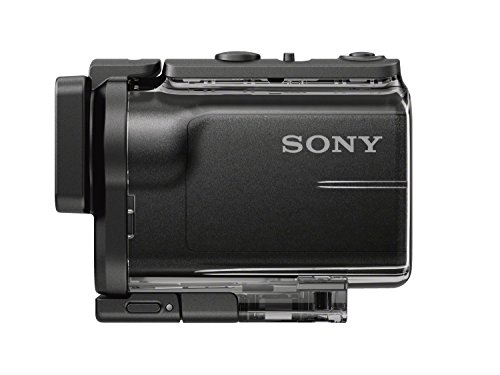 The Sony HDR-AS50/B is another contender for the best action camera for low light conditions. Sporting a back-illuminated Sony Exmor sensor, it’s exceptional at capturing great video even in poor lighting conditions.

Sony has really outdone themselves with this action cam. It’s packed with features that make it a great companion for shooting action shots.

The one huge drawback, though, is that it can only capture up to 1080p video. This would have been fine in 2016, but nowadays, 4K video is a must, especially since 4K TVs are that much cheaper now. The Sony can do 4K, but only as a timelapse.

Aside from that, the Sony HDR-AS50/B has everything you’d want in an action camera:

Sony is a veteran in the photography industry, and it’s no surprise that they’ve packed alot of functionality into this little photography powerhouse.

Of all the cameras we’ve listed here, the Sony HDR-AS50/B has the best low light performance. The only drawback here is that Sony chose a slightly different design for the camera which makes it difficult to use in many situations. The GoPro form factor is very universal and works with a ton of accessories.

If Sony had chosen the GoPro factor and packed these features into the camera, it would blow everything else out of the water. 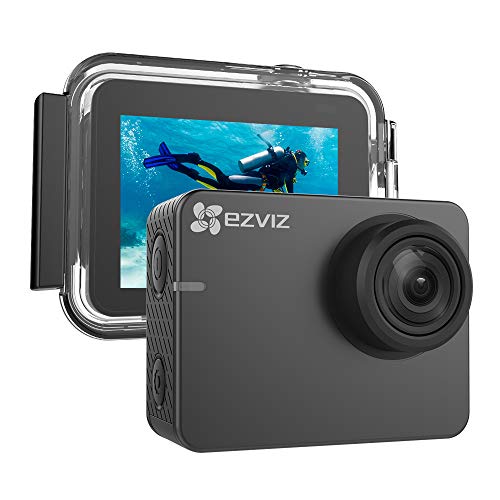 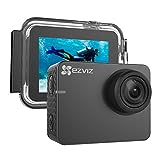 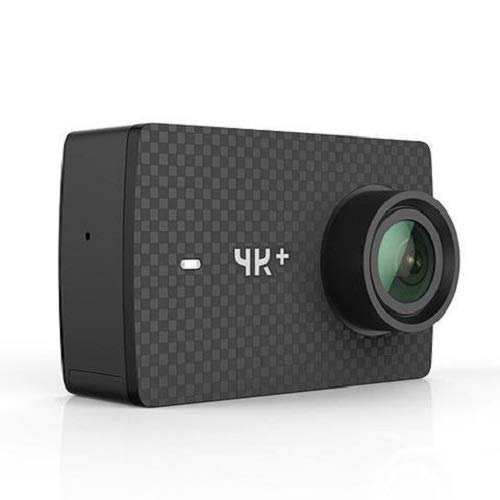 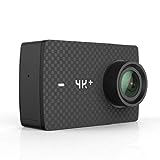 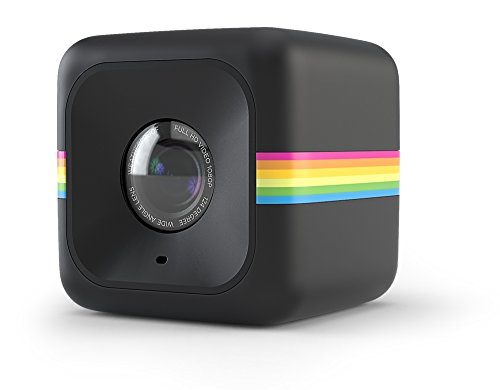 The last pick on our list is the Polaroid Cube Act II. The Cube is a super cute, small action camera that measures just under 1.5 inch on each side.

It has a decent 124 degree wide angle lens that should capture quite a lot of imagery, and the internal stabilization will help keep your videos smooth even if the camera is subjected to a jerk here or there.

The main factor that determines how well a camera handles low light is the sensor size. A bigger sensor means better light handling. However, since action cameras are tiny by nature, they have tiny sensors, and that’s why they’ll always suffer in low light situations.

Back in the day, there was film, but now, there is a digital sensor which captures the image.

There’s also a function called ISO which has carried over from the old days of film cameras. In film, ISO ratings referred to how sensitive the film was to light. Higher ISO films were better suited to low light.

Since digital cameras have a sensor, ISO is used by the camera’s processing software to enhace the low light image.

When deciding if a camera can low light, resolution is a tricky number to use. Resolution is the number of pixels the sensor can capture. So if a sensor is small and is rated for many megapixels, it just means each pixel is smaller.